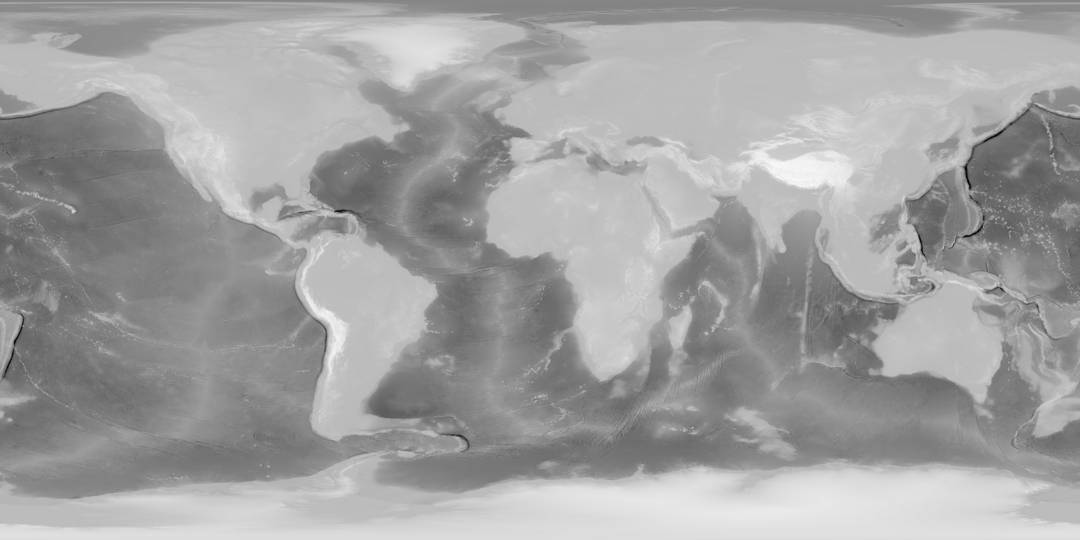 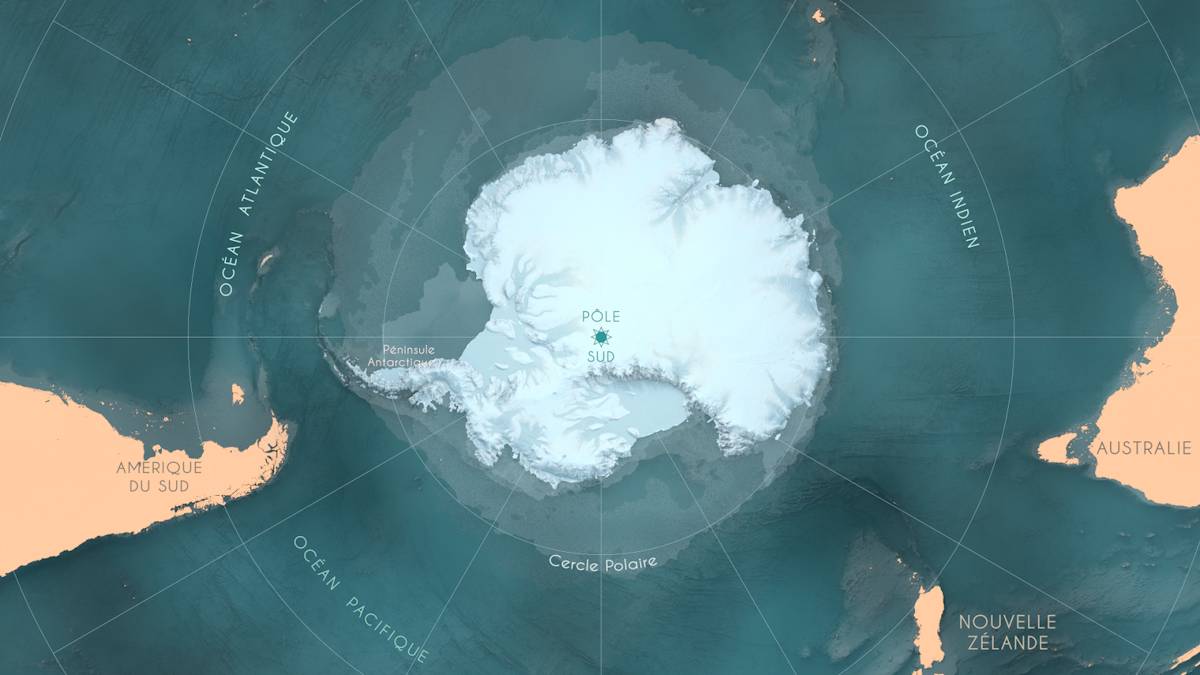 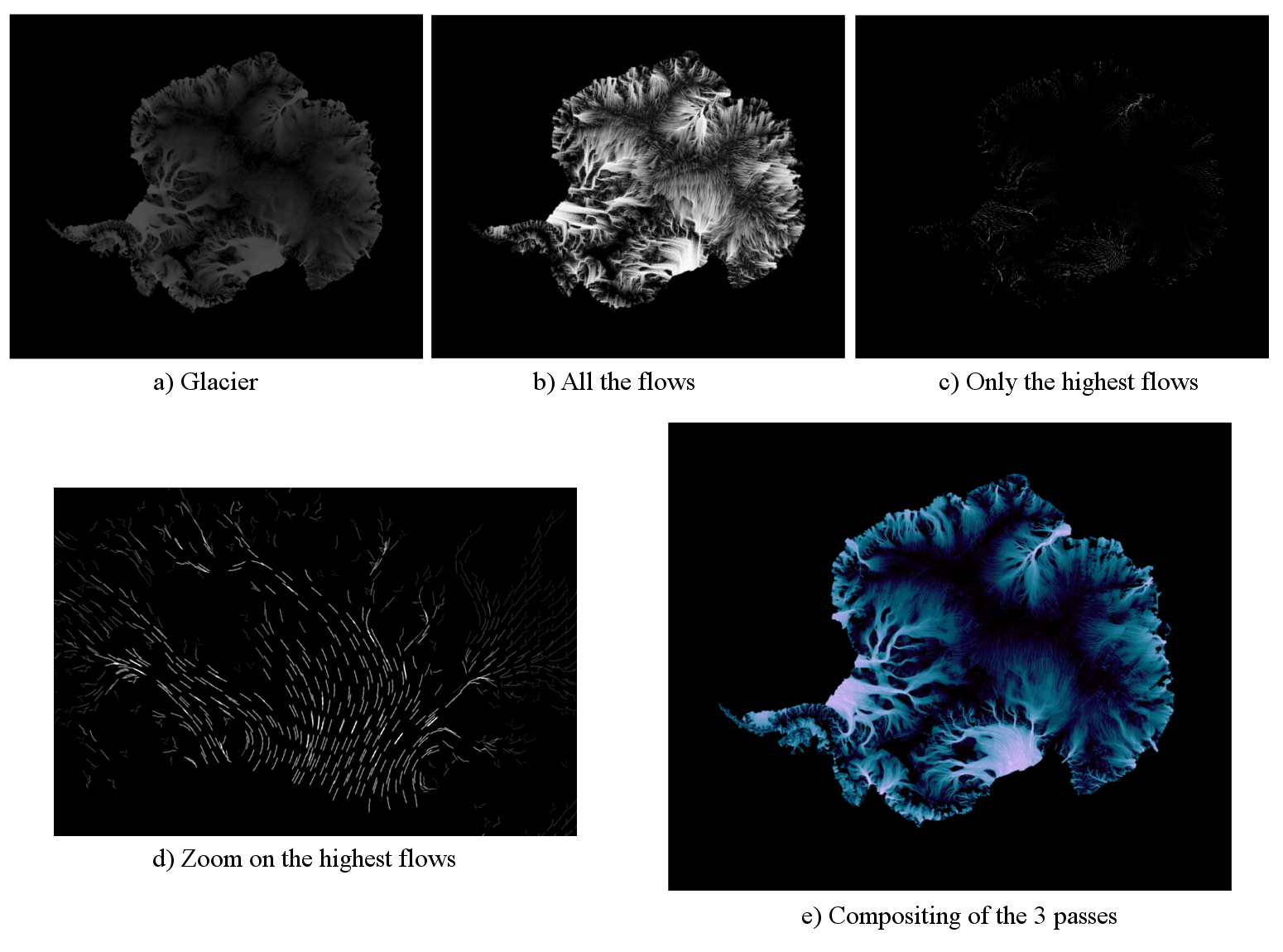 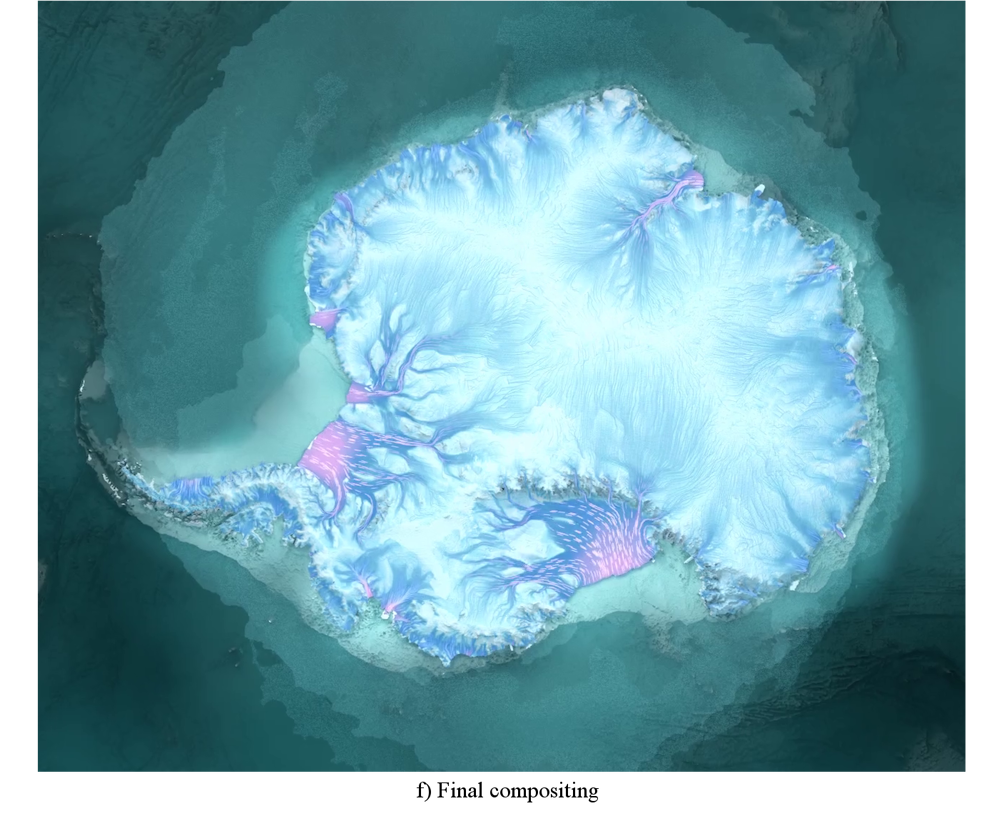 2 thoughts on “Making Of Antarctica”